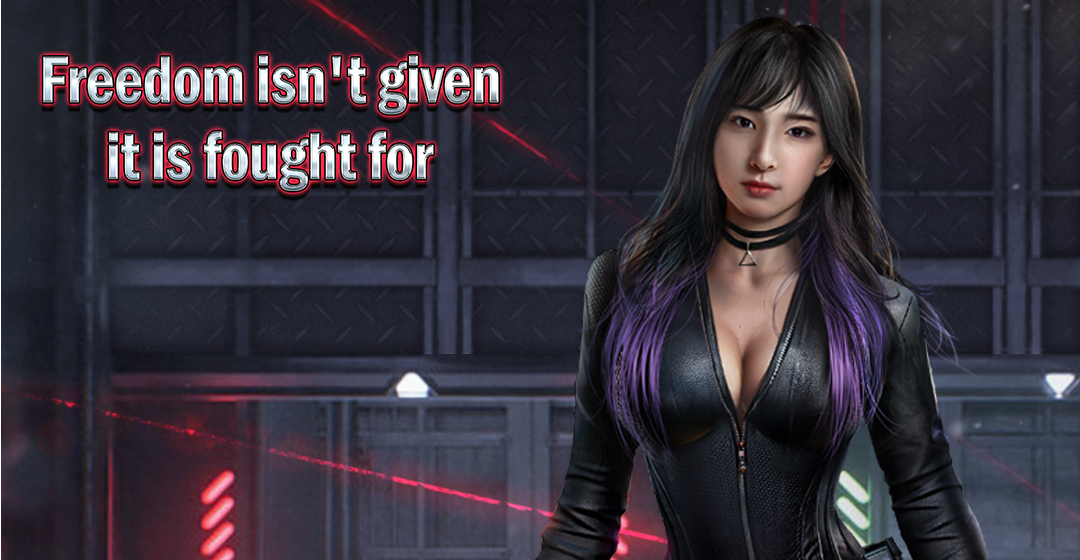 Violet grew up in a City torn apart by war. She lost her parents hen another country invaded her hometown. From that time, she promised to continue to fight to free her conquered home. She kept moving, stayed unnoticed and silently attacked enemy forces to liberate her City. Soon after, she became famous for her victories and work with the local Mafia to free her City from their ruthless invaders. She named herself “Violet Night” the very night she worked with the Mafia to win the last battle for freedom and assassinate the enemy warlord. After freeing her city, she’s now travelling from City to City, helping other Mafia Clans and people fight for their freedom

Recruit Violet to unlock the 1st Star★ and increase [Crew Defense by 5%%].

By purchasing the “Insurgent X - Violet”, you will be able to recruit the Vigilante “Violet”. Her deadly skills will definitely help!