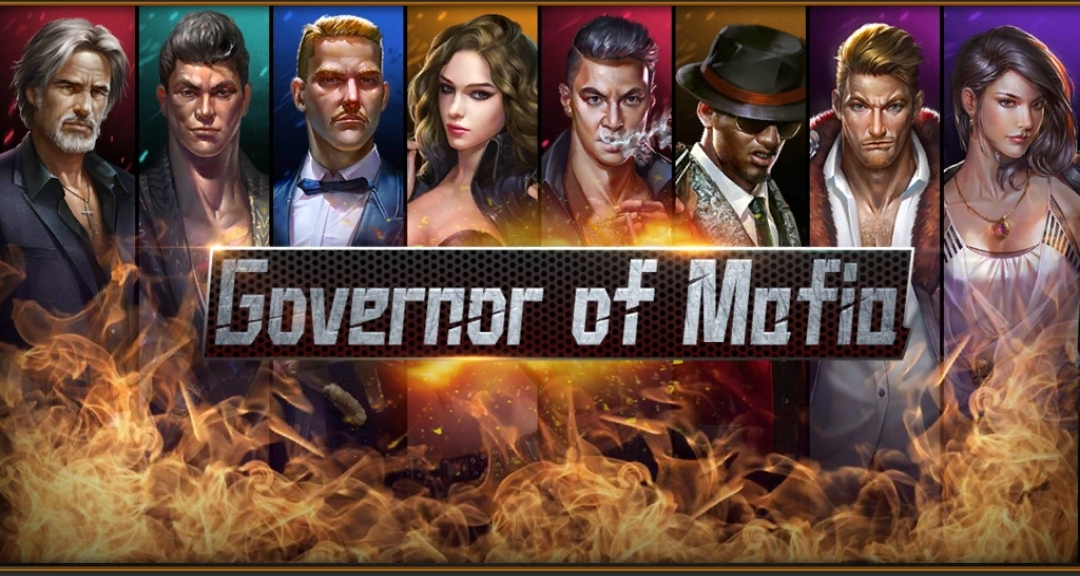 A battle between 820 Cities with only the fittest taking the throne!

Only the Leaders that rose to the top during this battle can take the glory of the title! It is the wins that make their battles and sacrifices meaningful!

※The following are the Governors of Mafia: 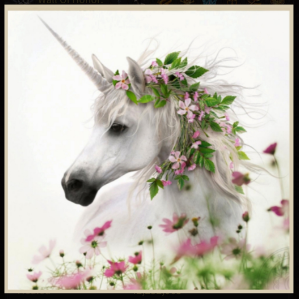 Congratulations to this English player! 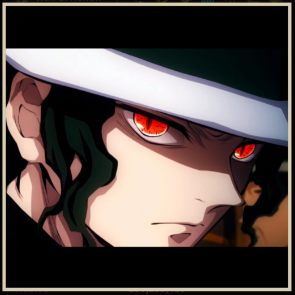 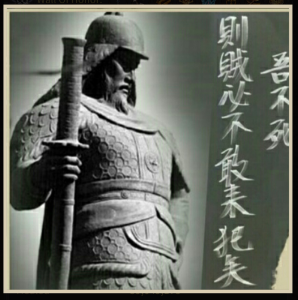 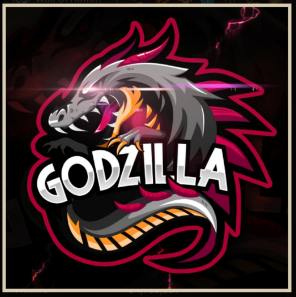 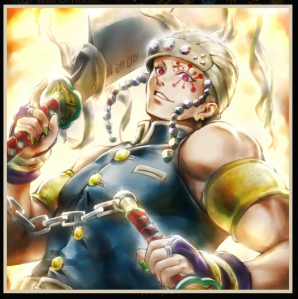 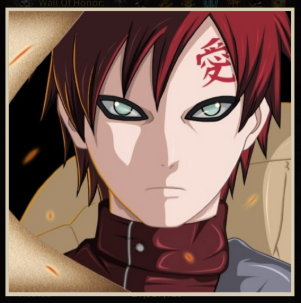 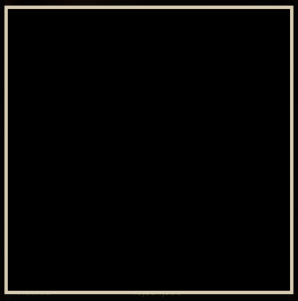 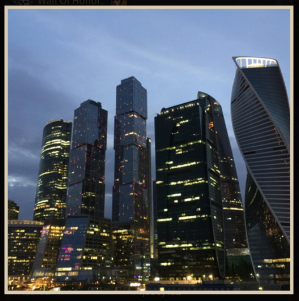 Congratulations to the Governors and their Cities! Let’s look forward to their performance in the following Interstate War Event!

Don’t forget to head to the Monastery within your Turf and Admire the Governors to obtain daily rewards.

The Las Vegas Casino Takeover! The Ultimate Show of Power!

Play your cards right and showcase your power to the world！

Help us manage the underworld--July's Survey